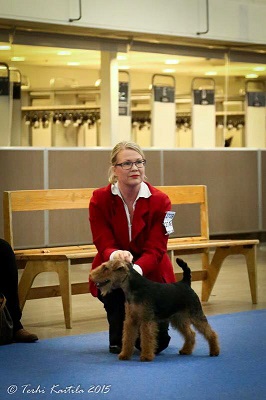 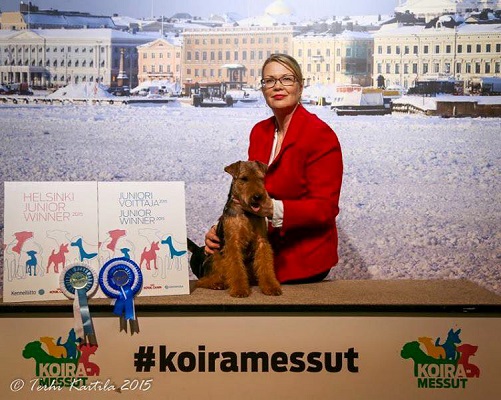 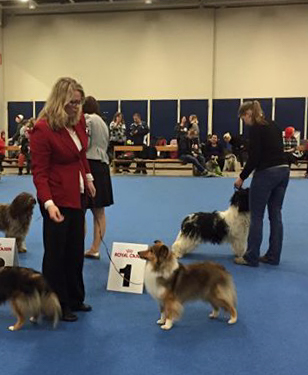 "Tellu" was shortlisted in the group competition 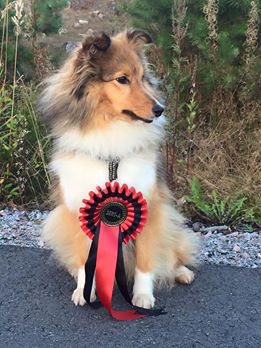 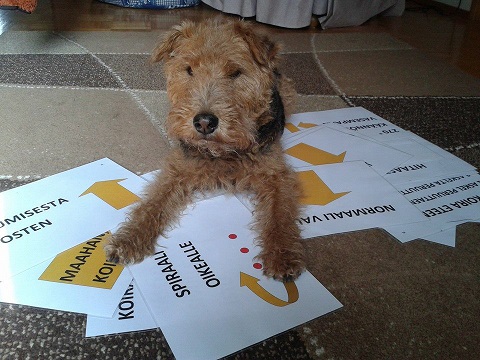 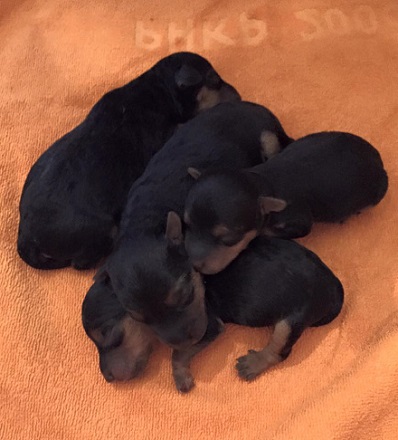 Riia and her sister Vicway Nirvana "Kirppu" also participated in individuals on Sunday. Riia placed 15th and Kirppu 19th in small-3 with 241 participants. 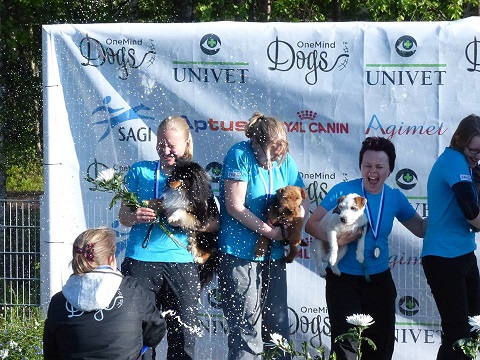 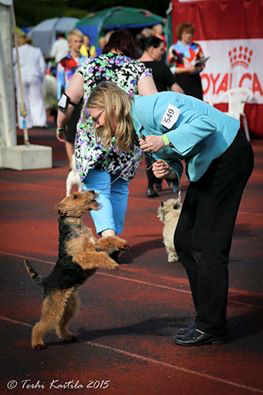 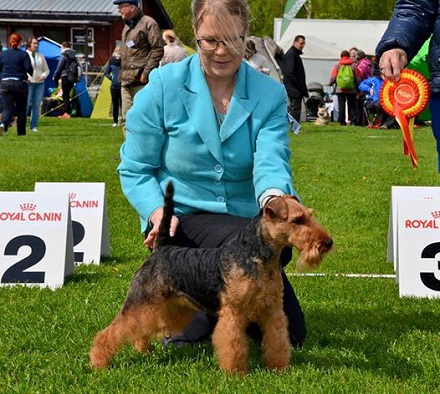 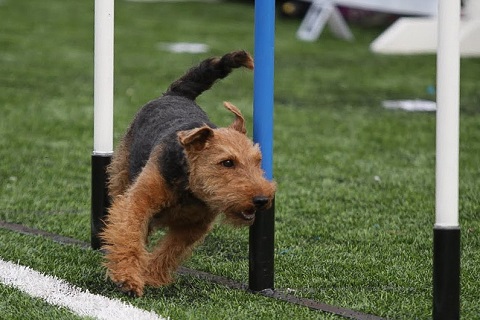 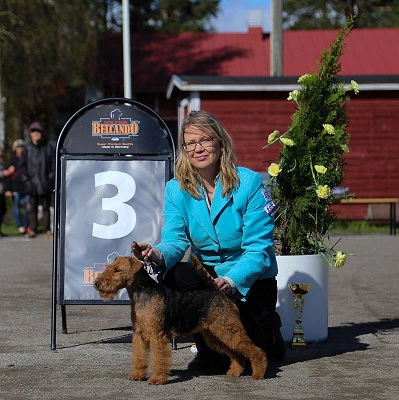 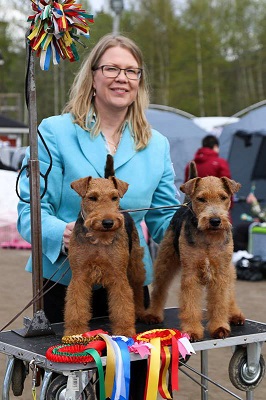 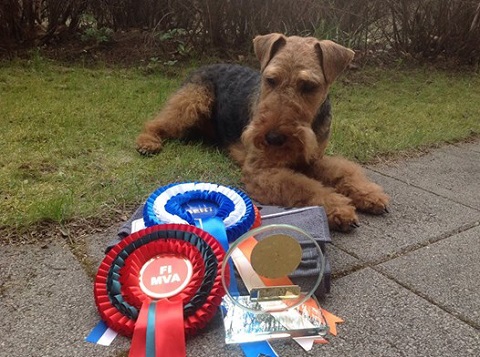 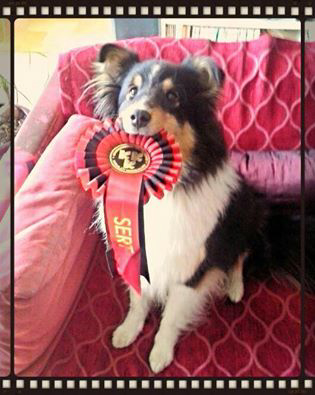 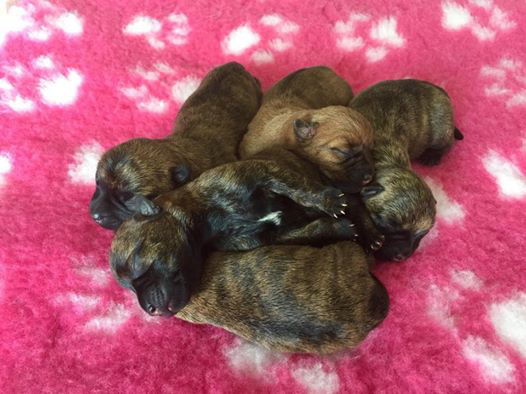 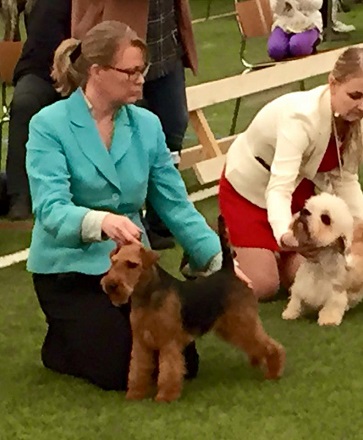 Sheltie Vicway Million Dollar Baby "Chili", owned and handled by Sari, moved on to class 3. Far too soon I believe. She was unbeatable in class 1 & 2 when she ran a clear course.

Ch Vicway Look is gone. My pride and joy for 16 years and 10 months. She had an unbelievable career in agility, it ended when she was 12,5 years old. She taught me what agility is all about.

She was also a multiple all breed group winner.

"Ruttu" also produced Ch Vicway Valkyria, one of the greatest bitches I have ever had with the same superb temperament as her mother. 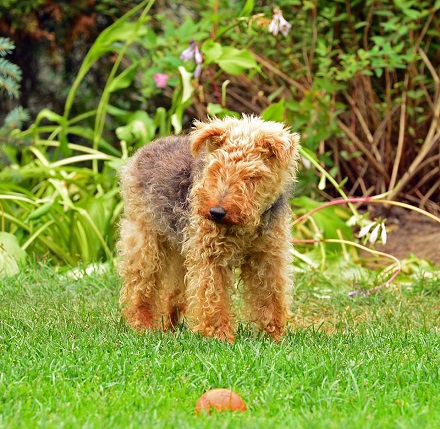