More sad news. I truly hope this ends the time of the great losses.

"Rosi" was quite suddenly taken away by cancer. She started to have trouble with breathing at Christmas time and it was clear that it was her time to go.

"Rosi" was almos unbeatable during her time in the showring. Top Welsh in Finland during her whole active career. Latest title taken at the European Winner show in Helsinki 2006. She is a multiple group winner and Top Showdog 13th out of all breeds in Finland in 1998.

She was a gentle and super smart lady able to plan little "tricks" to surprise everybody. She truly loved attention and admiration and always showed just by herself in a showring. She was also a talented agility dog holding the title of Agility Champion.

She was always super with kids and puppies, own and foreign.

She is greatly missed by the people in our home and also by her daughter Ch EuW-06 Vicway Firefly and grandson FinJW-08 FinW-08 Vicway Balrog.

Below is the last photo taken of "Rosi" just a few days before she had to leave us. 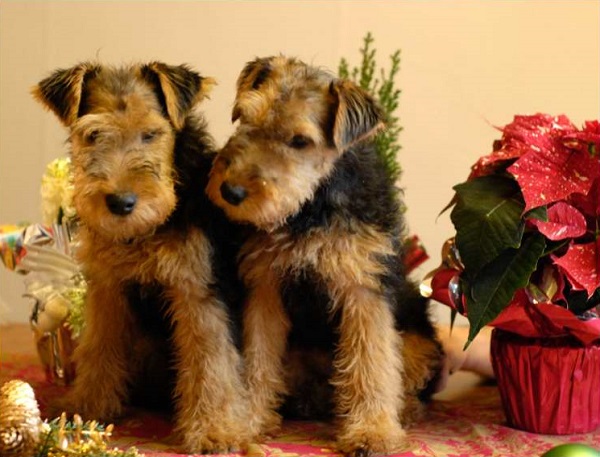 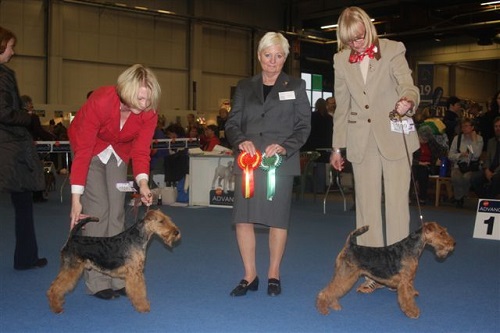 And again sad news. This seems to be the autumn when all the good old friends leave us.

"Juulia" was a daughter of Ch Vicway Live And Let Die and Ch Purston Saucy Susie. She was owned by Anne Vertanen and Pekka Ikonen.

"Juulia" was always known for her super sensible, kind and firm temperament. 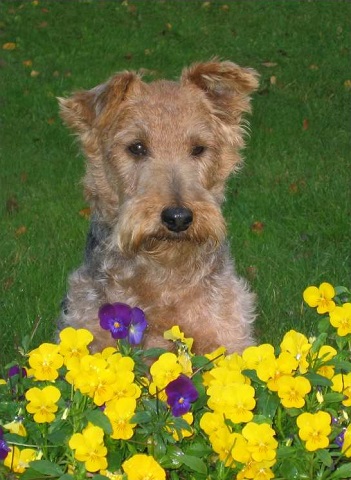 Another loss for the breed. "Veera" was a daughter of my beloved Ch Vicway Live And Let Die, her dam was Ch Vicway Queen Of Lights.

"Veera" was owned, cared for and loved by Riitta Sihvo.

Truly sorry for your loss. 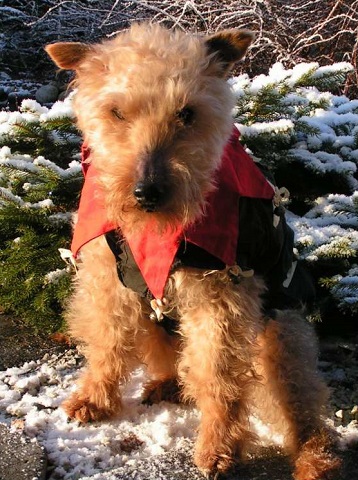 Thank you very much, Pillan, for all your help!

Our King has passed away.

His back injury finally made his hind so weak that I just had to let him go. His heart was strong and his mind was clear.

There is no heavier burden than to decide the destiny of your best friend. 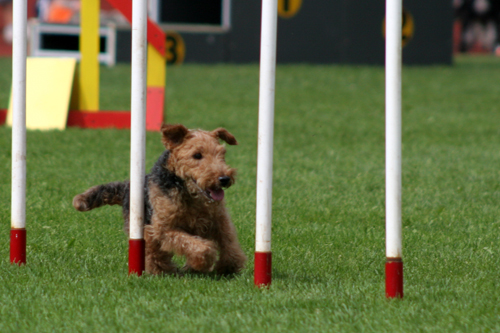 Three big international shows in one weekend with around 4000 dogs entered. We took part in only two of them. 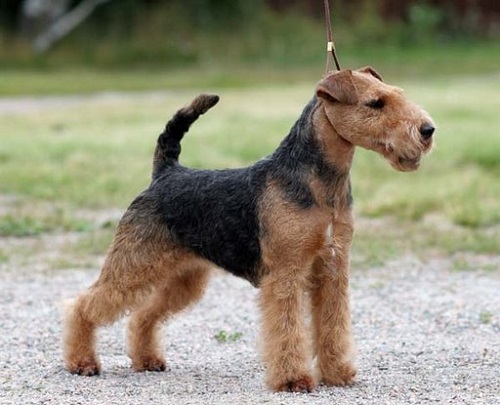 No great success this year.

Vicway Look "Ruttu", age 10,5 years, made one nice run out of five and placed 6th out of around 100 participants. Not bad for the "granny"!

Unfortunately there are no Welsh in the Finnish team this year.

All dogs were placed in their classes!

Motto: "One Dajm-pallo tack you." 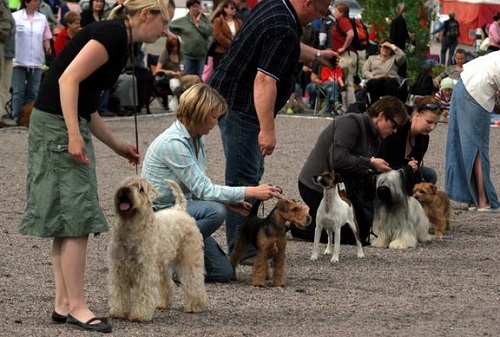 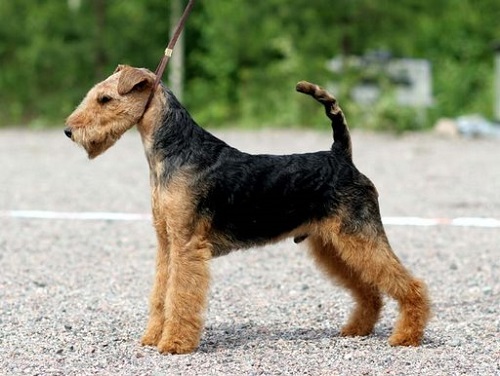 My humble thanks to my team mates for the great competition with great results! Can't believe this is true! 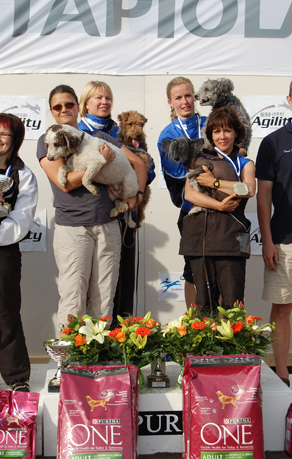 "Vilppu" was handled to perfection by Eleena Soinia. Thank you, Ekku!

Vicway Valkyria "Killi" did a nice clean run on the jumping course and placed 5th.

BOB, CC Vicway Balrog - at his very first show at 9 months of age! 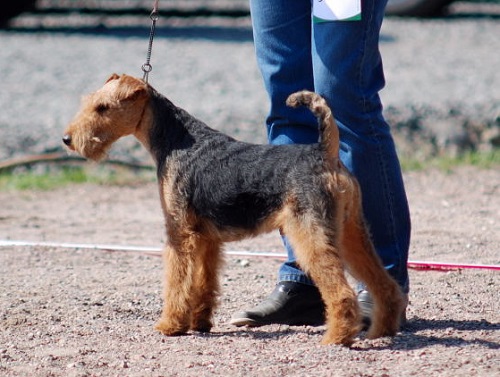 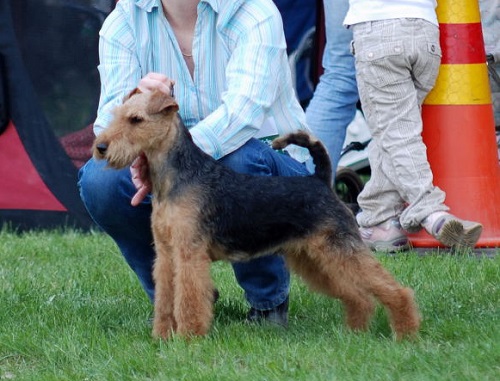 After quite a long break we took part in agility trials in Järvenpää and Helsinki. Vicway Look "Ruttu" has taken two more qualifying results (clean runs) for Finnish Nationals and placed herself second and third. She now has all the results she needs for the nationals! Vicway Out Of The Blue "Roope" has also done good work with two qualifying results.

"Irwi" is owned by Anne Vertanen and Pekka Ikonen. Congratulations and thank you! 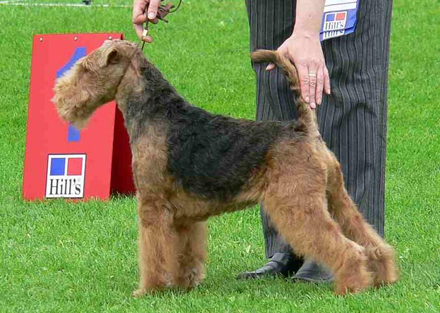 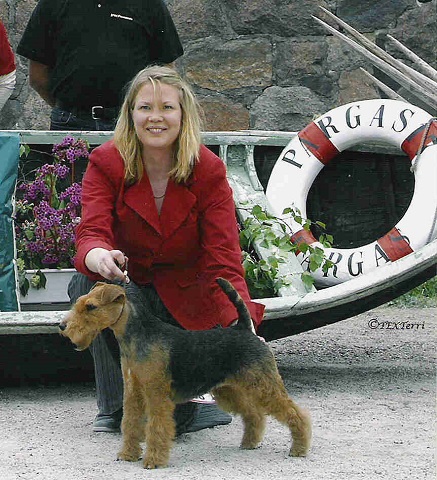