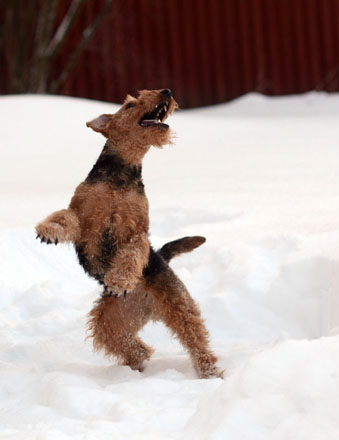 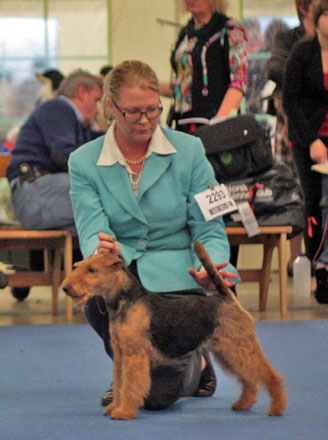 Puppies are expected at the end of January 2013. Both parents are healthy and with super temperaments: open and lively.

More later on the puppy page.

Two skillful agility dogs have moved to a higher class.

Welsh "Papu" Vicway Silver Bird moved to class 3 in Lappeenranta 21.10.2012. She is owned and handled by Hanna Kovanen. 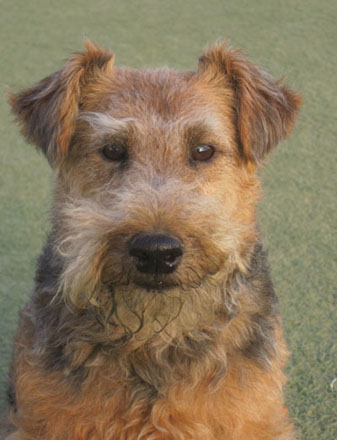 Sheltie "Sofi" Sensusan Show Stopper won her class in Riihimäki 10.11.2012 and moved to class 2. She is owned by Mari Närhi and Teemu Loponen and handled with joy by me. 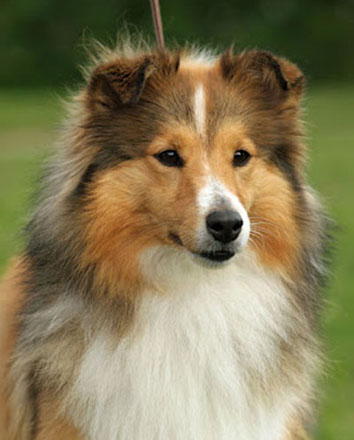 Two longtime friends have traveled over the rainbow bridge. They both were joys to their owners and left empty spaces behind them.

"Roppu" was owned, taken care of and loved by Tiina Muros, kennel Upos. 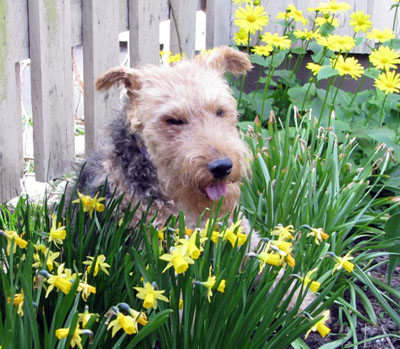 "Teri" was owned by Pirjo Isomäki. 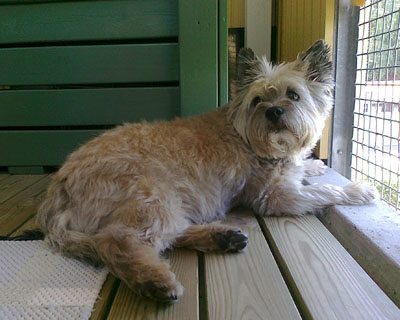 This and that from summer 2012

Long time with no updates, sorry. The summer is just flying by.

That is really great. Congratulations! 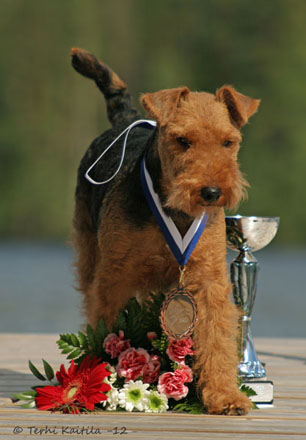 C.I.B Vicway Euphoria "Riia" has been competing actively in agility and she has taken placements several times in big classes.

She was also shown in Pärnu, Estonia and took CC and CACIB there and also finished her title of Estonian Champion. 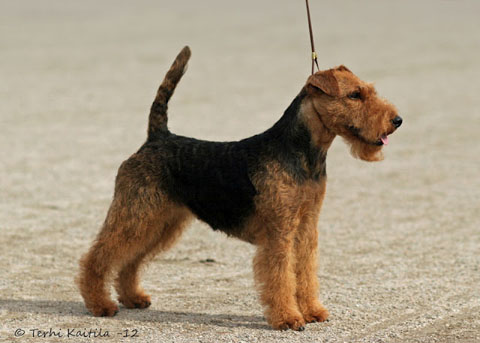 Sheltie Sensusan Show Stopper "Sofi" was at her first agility trials and started her career by winning her class with a faultless run!

Sofi is proudly owned by Mari Närhi and Teemu Loponen. They have kindly given me the opportunity to train with this super Sheltie. This has been a very educational time and has also given plenty of fun! 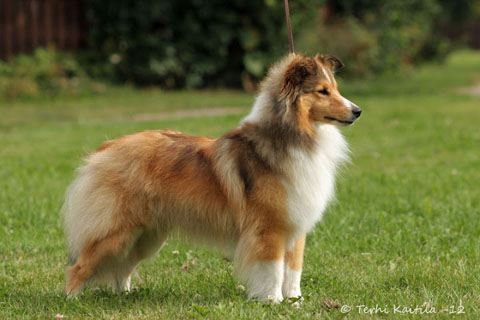 Ruuti is co-owned with Soile Mustjärvi-Riihelä and Risto Riihelä. Many thanks to Soile for the great work with Ruuti's hair! 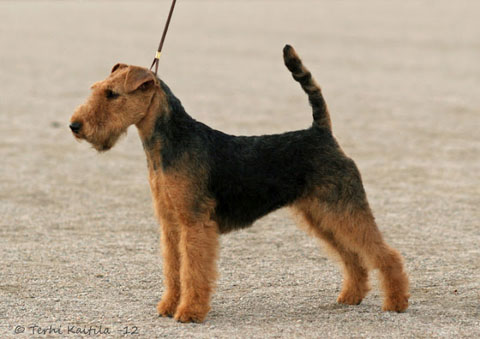 I also want to thank Terhi Kaitila for spending hours and hours taking and editing these wonderful pictures of the dogs mentioned and shown above.

C.I.B. Vicway Euporia "Riia" finished her title of Agility Champion. Just a few days after it was even possible for her to have the final Agility-CC! (Time limit: one year between first and last CC). 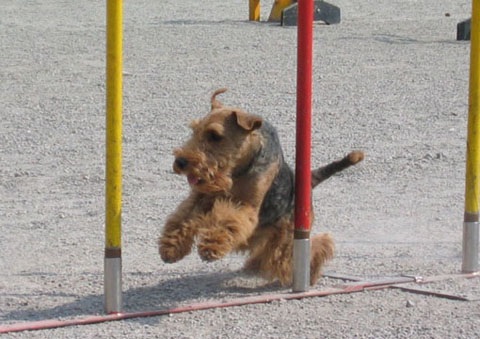 Several dogs have done great performances in Agility trials during the spring in class 3!

At least three have taken placements: 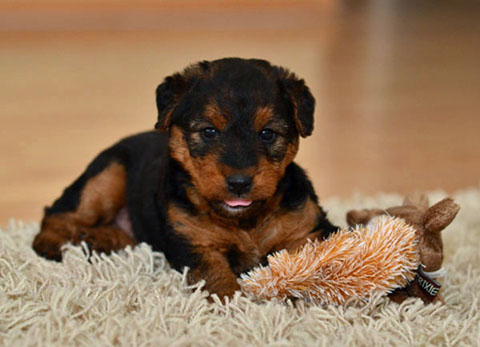 Here Estelle is showing how sweet she can be. She has moved to her new home and is doing great!

C.I.B. Fi & Se Agility Ch Vicway Look "Ruttu" had her birthday party this weekend. She filled 14 years at 14.3. Luckily she is still in good condition and we had a chance to offer her some agility which she enjoyed a lot!

She also had some friends visiting. She is so happy and positive little friend! 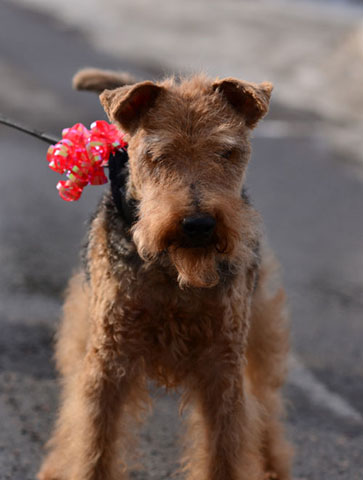 "Estelle" is looking for a co-owner near by. 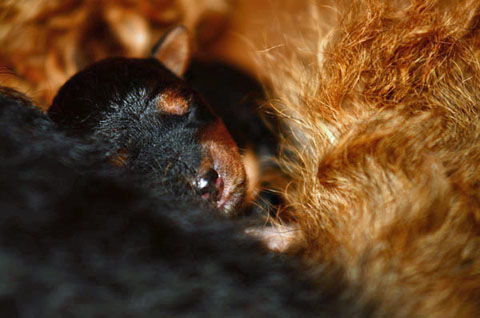 What a great start for the year! Congratulations!

Now "Kirppu" is clearly getting bigger, so there are puppies to come at week 8!